This is my uncle Maximilian Hauster, born in Czernowitz on 26.11.1909, deported to and perished in Auschwitz in 1943. Does anybody out there recognize the (students) beret Maximilian wore on that photo, which he presented to the authorities at the time of immigration to Belgium in 1929?

More details on Maximilian’s fate are available at

as well as for in total 104 Bukovinians, who were deported – as my uncle – via Mecheln in Belgium to Auschwitz:

Only two women and two men out of 104 deportees survived after 8 May 1945: Sara Adler and Theresia Breitner from Czernowitz, Wilhelm Berler from Nepolokoutz and Juda Meier Fleischer from Siret. 96,2% of the people originated from Bukovina deported on in total 28 transports were wiped out. 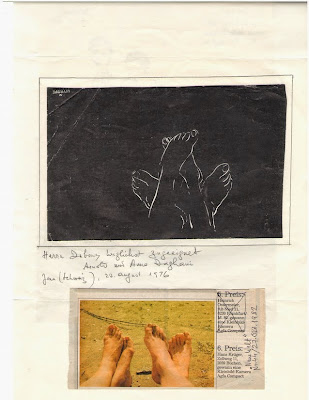 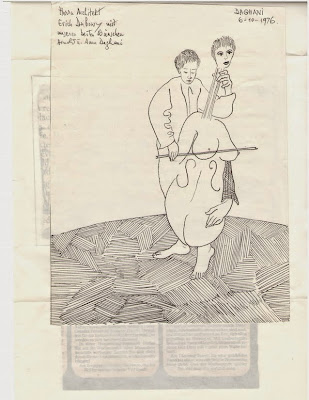 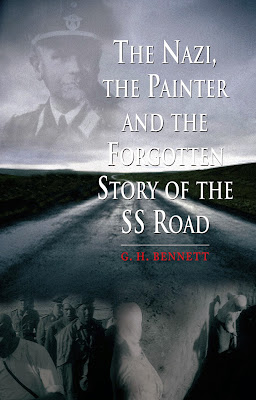