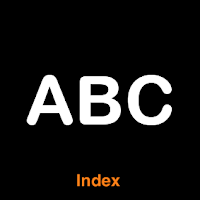 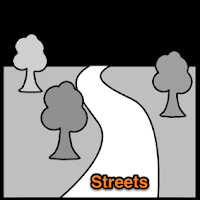 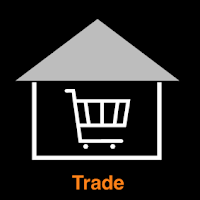 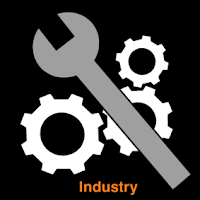 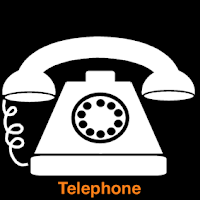 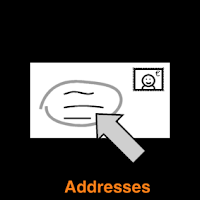 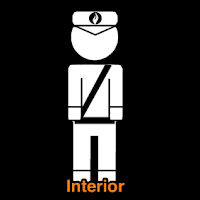 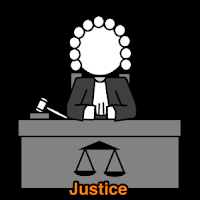 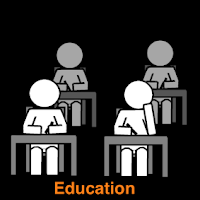 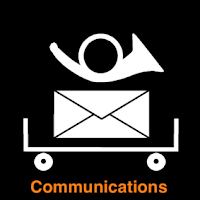 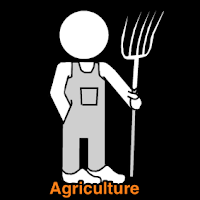 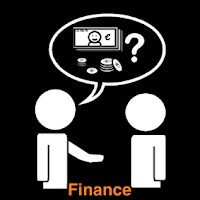 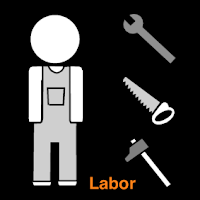 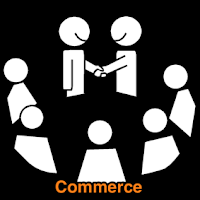 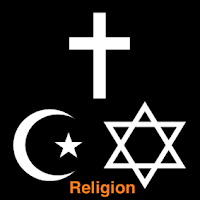 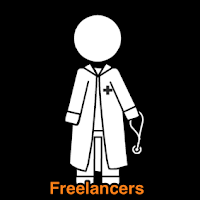 END_OF_DOCUMENT_TOKEN_TO_BE_REPLACED

Hugo Gold, History of the Jews in the Bukowina, The Oldest Societies, Institutions and Organizations of Bukovina by Prof. Dr. Erich Neuborn, Tel Aviv, p. 153: “The opening of the Jewish Orphanage, took place in 1904/1905. Already in 1898 on the occasion of the 50th anniversary of the reign of Emperor Franz Joseph I, the idea of building an orphanage in Czernowitz was discussed and an executive committee was formed to raise the necessary funds. Members of this committee were among others, Markus and Rachel Schlaefer, Benjamin, David and Jetti Tittinger, Loebel and Cecilie Salter , Josef Steiner, Jakob and Toni Gold, and Dr. Benno and Fanni Straucher It wasn’t until 1904, that the orphanage on Franzosgasse was completed when the Heinrich and Josefine Wagner endowment of 662,928 crowns was activated and used for the construction of the orphanage. The festive opening of the orphanage was attended by the Austrian Minister President, Dr. Ernest von Koerber, the Bukovina State President, Prinz Konrad Hohenlohe and the Greek Orthodox Archbishop and Metropolitan, Dr. Vladimir von Repta. In 1913 the orphanage was legalized for the second time as the Emperor Franz Josef Jubilee Orphanage Foundation for Israelites in Czernowitz and latter was administered by the Community. The mission of the orphanage was to raise Jewish orphans of both sexes and to train them for future employment.”

Posted by Edgar Hauster, son of Julius Hauster (1912-2001), in the mid-twenties student at the L3 secondary school:

Posted by Edgar Hauster, son of Julius Hauster (1912-2001), in the mid-twenties student at the L3 secondary school: